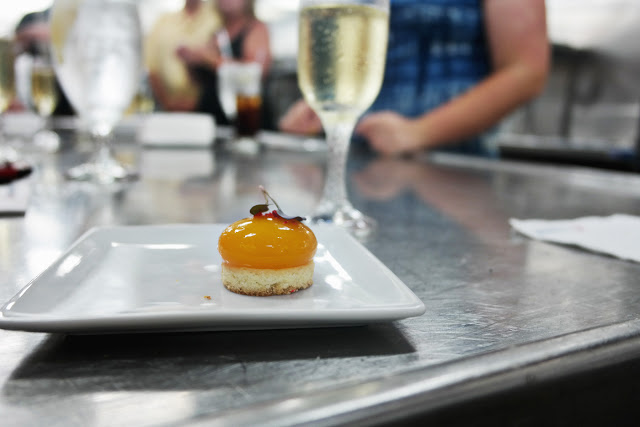 Hi friends! So as you might remember Marlowe and I went on a ladies cruise trip last January (one year ago already!) to the Caribbean. Well, we had a great time on our getaway and when Carnival asked if we wanted to team up again, of course we said yes— this time making sure we could bring Alex too! And to make it even better we traveled with my dad and family over Thanksgiving 🙂 It was so nice to get away and not have to worry about the stress of the holidays and just enjoy some time together– especially after such a long and hard year.
One of the evenings on the cruise we had the opportunity to try the Chef’s Table—- I was more nervous than I’d like to admit about this experience. My diet is obviously SO restricted these days and even with them knowing this, I wasn’t sure what I would be served — I imagined rice and peas. I was more than surprised and pleased by the food, service, and experience as a whole. I documented my meal with pictures of course. Alex’s meal looked a bit different that mine, but I didn’t take photos of his, cause I’m biased and liked my vegan meal better 😉  Anyway, this is officially Alex’s first post on the blog— yep! We thought it would be fun to have the post written from his point of view– since he is a chef in a pretty nice and high end restaurant 😉 Welcome to Alex’s mind….. 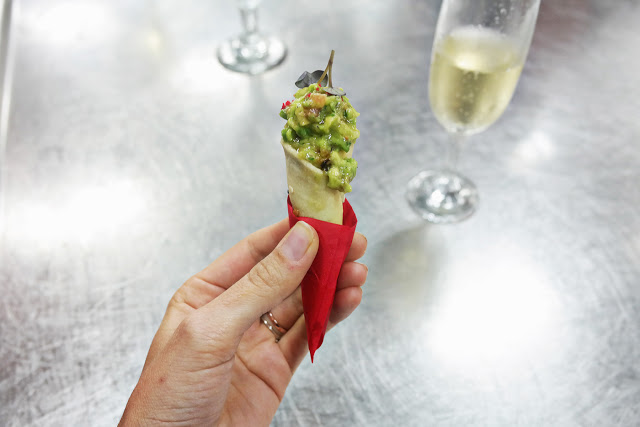 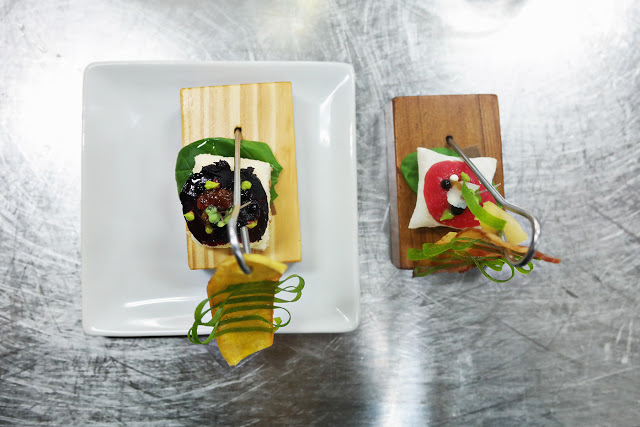 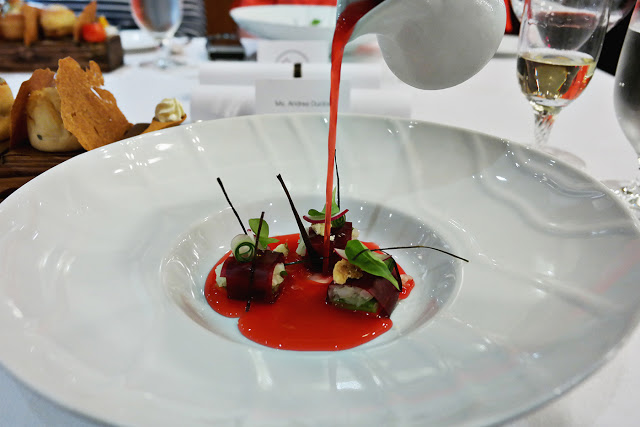 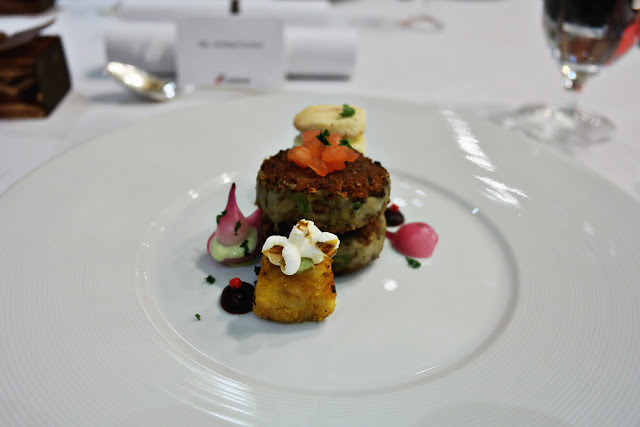 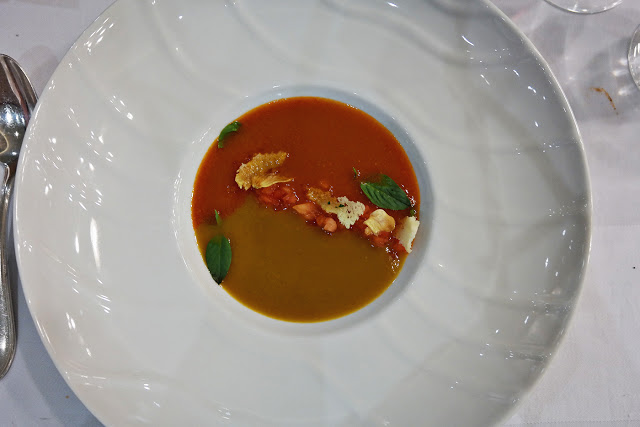 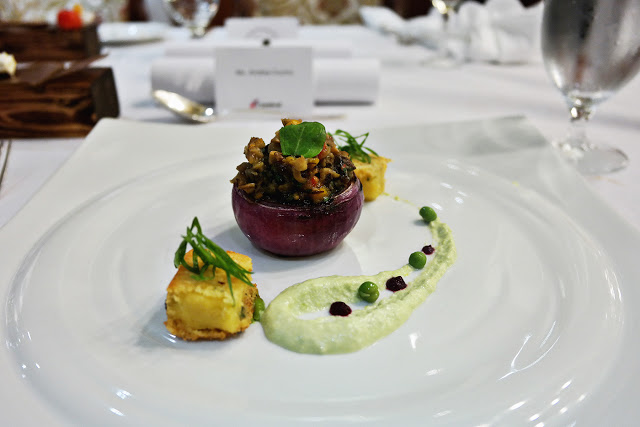 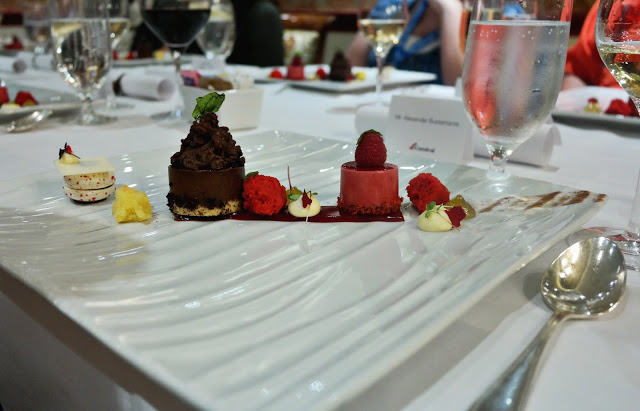 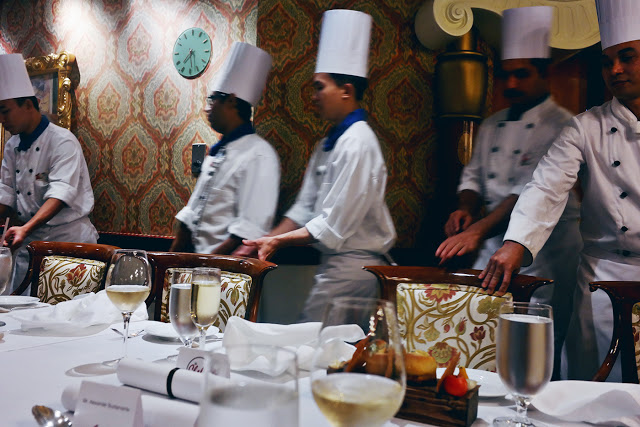 This post was created for Away We Go with Carnival, the destination for getting in the getaway state of mind. Head on over.